National Dialogue on the Role of Media in the Ethiopian Political Transition Process, the challenges and the way forward, held.

The dialogue focused on the assessment of the role of the media since the outset of the reform process, positive developments and persisting challenges, the ethnicization of the media, and the way forward. Three informative research papers by experts from IMS-Fojo, Hawassa University, and Addis Ababa University were presented and some highly stimulating discussions were held. A major anchoring point of these discussions was the existing state of affairs of the media, reform processes, current challenges and the future way forward. 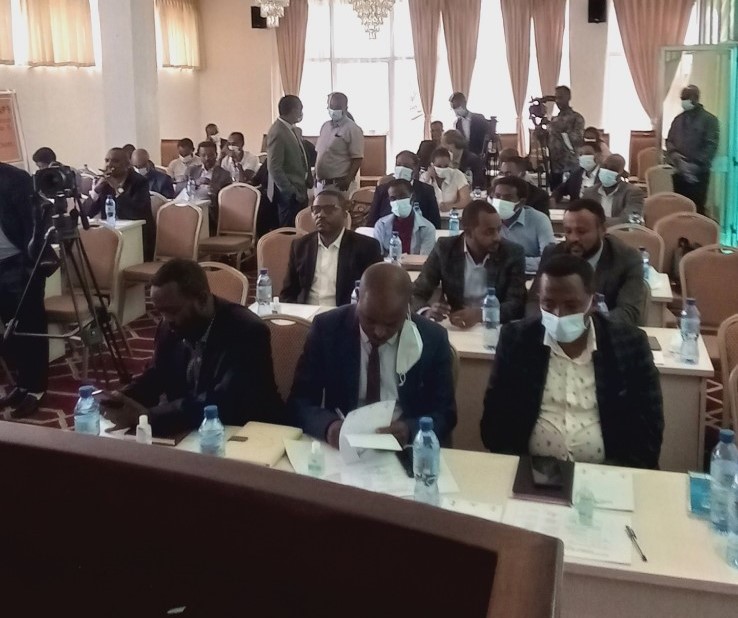 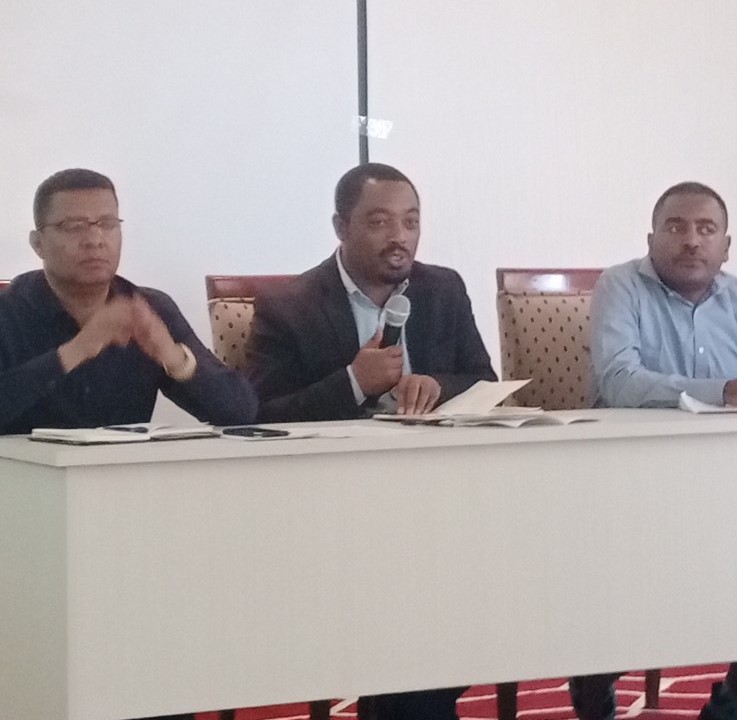 The platform brought together a wide range of participants from diverse professional backgrounds and leadership positions, including the media, different levels of Government Administration (Federal, Regional, and City), Consortium Institutions, the academia and civil society sectors. Local and international representatives of the LA-DEM-MED Project as well the Ethiopia’s country representative of IMS Fojo were also in attendance and addressed the participants in the opening session of the dialogue.

The event was organized in collaboration with IMS-Fojo with Jimma University taking the lead in the facilitation and organization of the dialogue. For more information on the outcomes of the dialogue see also the press release of the dialogue event.

LA-DEM-MED is funded by NUFFIC under the Orange Knowledge Programme.